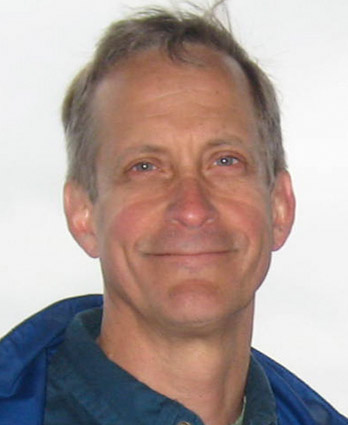 Dr. Reuwer has been studying and teaching alternatives to violence for over 30 years. He is an emergency physician with 28 years of emergency department experience, currently practicing urgent care and occupational medicine. He was a founder of the Grand Rapids, Michigan chapter of Physicians for Social Responsibility in 1981, and a charter member of Physicians for a Violence-Free Society, and a long-time member of the Fellowship of Reconciliation. He was a charter member of Christian Peacemaker Teams, a peacekeeping project of the Mennonite, Brethren, and Quaker congregations, and served in Haiti, the Middle East, Washington DC, and most recently Colombia. His work includes applying nonviolent communication for the prevention of conflict and adapting it clinically to promote mental and physical wellness. His most recent endeavor was living in violence prone Harrisburg, Pennsylvania where he worked on several models of unarmed civilian protection to address urban violence.